Why Do People Suffer? Is Pain Meaningless?

Most of us have asked the question, why do people suffer?  Why would God take Dave away from being a pastor and helping others, why do any of us go through suffering?

We all know the Sunday School answers, and they’re good and true answers. God is refining our character, or God is going to use it for good, or God is teaching us or training us. But it’s hard to really be satisfied with those answers because we can’t see the outcome like God can—we can’t evaluate that it’s worth it.  As if a servant should evaluate his master’s plans.

Why isn’t it enough for us to know that God is sovereign, he is good, he loves us, he’s in control? We think we know God…until trials come.  Then we realize, maybe we don’t know him as well as we thought.  If we knew Him, we would trust Him, draw near to Him, rely on Him.  We push Him away, but we think He turns away from us. 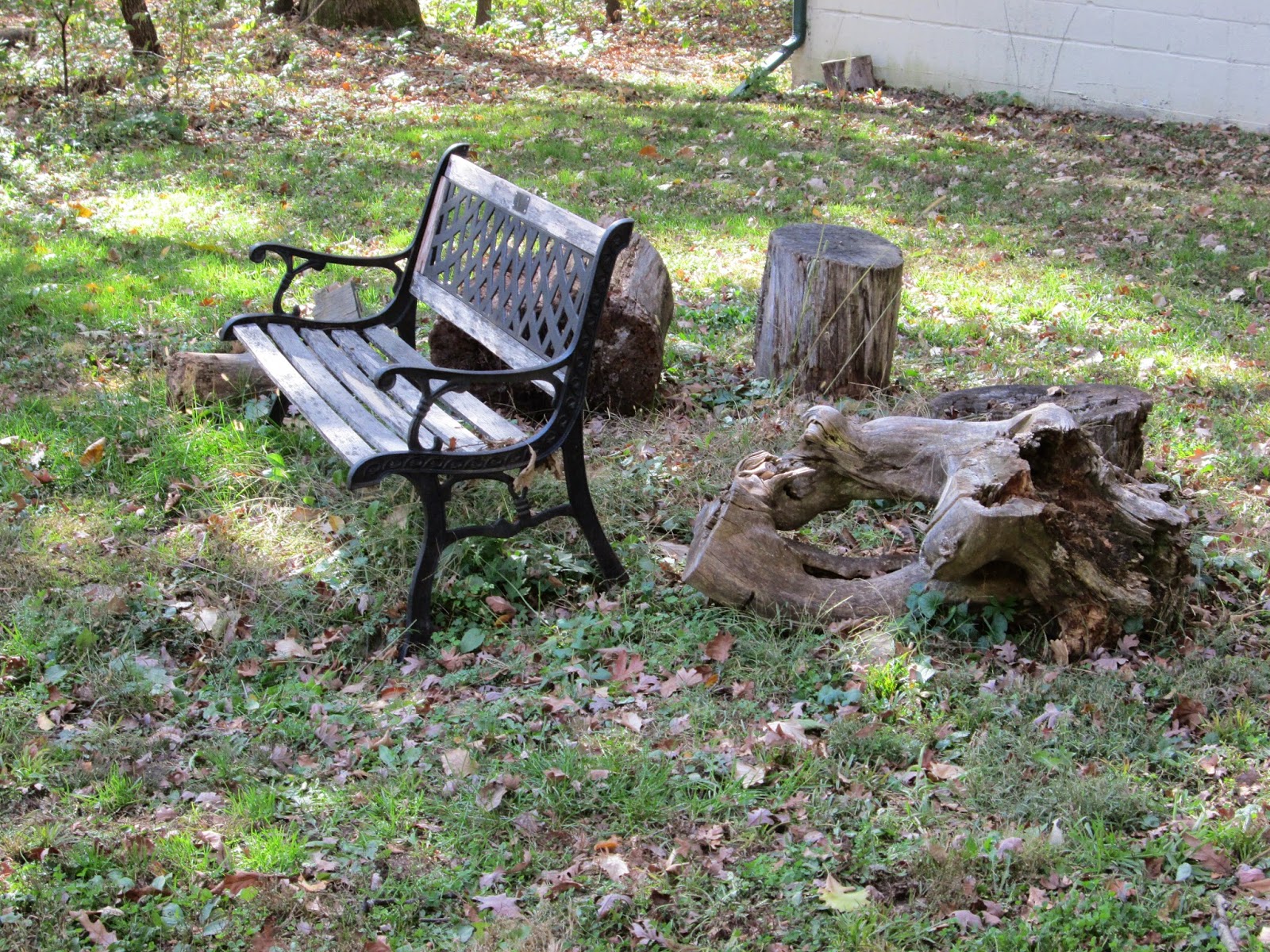 When we go through suffering, it’s usually not by choice—but Christ chose to endure great pain on our behalf. In suffering, we have the gift of seeing more deeply how much Jesus loves us. This God who sought us and gave up so much for us, won’t abandon us now.

Michael Card has a beautiful quote:

“The great promise of Psalm 23 is not that we will be saved from the dark valley, but that the Lord, who is our Shepherd, will remain close beside us even though the darkness might obscure Him from our view.” 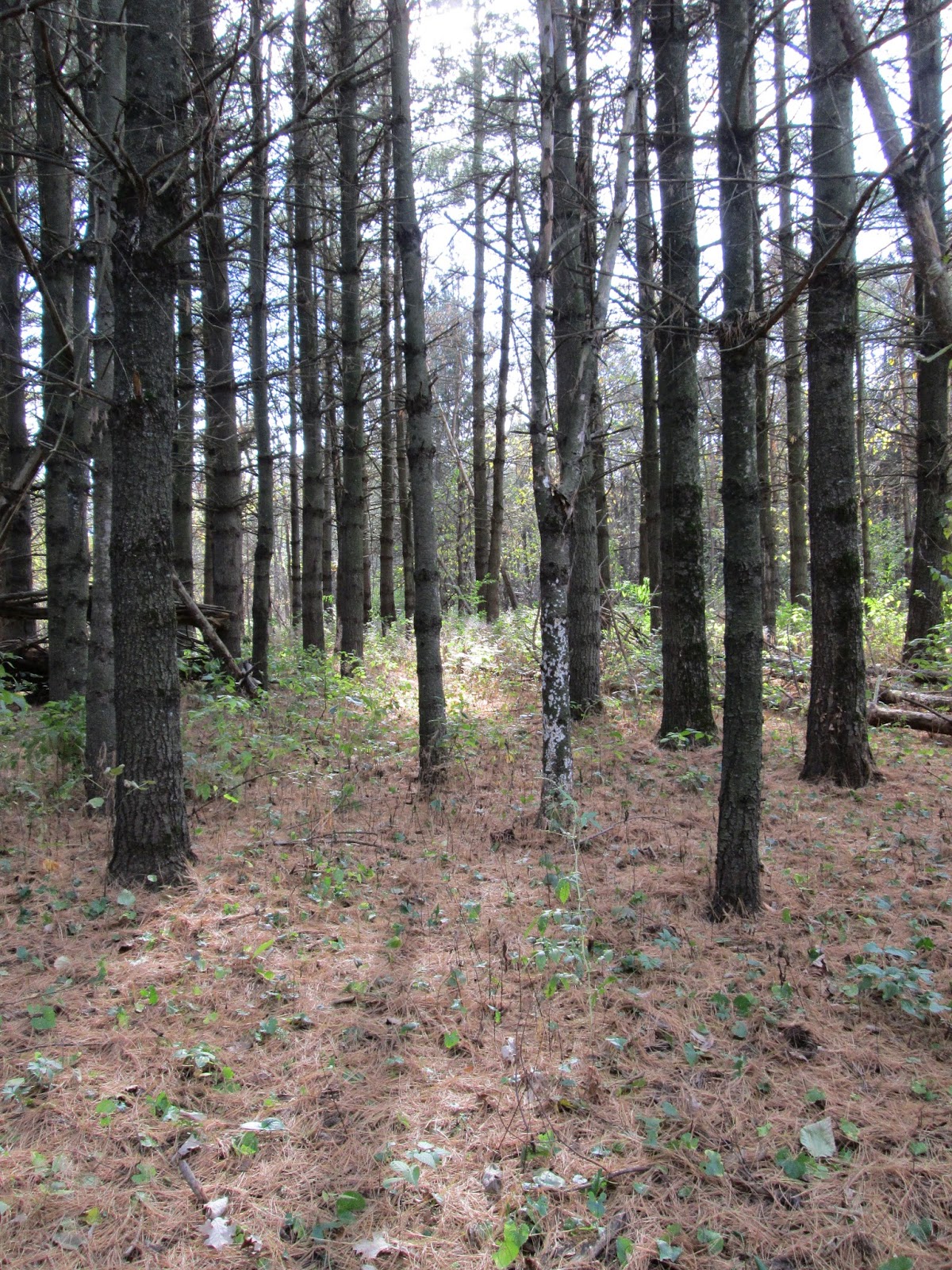 I think we have the mistaken perception that God is going to save us from trouble, but over and over again, that’s not what the word says. He does of course sometimes. But Isaiah 43:2 says

If you are going through the fire, it’s not because God has abandoned you—he is WITH you in the fire!

Ken Gire shares a story in his book, The North Face of God. A man named David and his wife couldn’t have children, so they adopted a beautiful 4-day-old baby. They were filled with hopes and dreams for this child, but soon found something was wrong. The baby would stiffen whenever they held him. As he grew, he was diagnosed with learning disabilities and psychiatric problems. One doctor told them, when the boy was about 11, that he’d be dead or behind bars by the time he was 18. The parents refused to believe it, and continued to pour heart and soul into loving and discipling this boy, determined to find help and avoid that outcome, they spent years crying out to God…but the son got into drugs and did end up in prison.

David had a friend who also had a son in trouble, and they talked often. Exciting things were happening at his friend’s church—God’s hand was moving, and people were coming to know Christ—and finally even his friend’s son was turning back to God. But nothing changed for David. And he told his friend he couldn’t stand to hear one more miracle of Jesus story. It was too painful.

So then, a group of people from church decided to meet with David and pray with him, and they prayed together every week for a year and a half. They became his lifeline.

He did a 40 day fast and sought the Lord in every way he knew how, but his only answer was silence.

One day David decided to go to the prayer room at church and stay there until he heard from God. He was broken and at the very end of his rope, he was desperate. He waited for 5 hours, and then he finally heard God speak. And this is what God said:

“If I never heal your son, If I never speak to you the way you want…can I still be your God? Will you still love me, still honor me, still serve me?”

So often we believe the lie that God must not really love me, or He would change this circumstance in my life. Sometimes, that’s not in God’s plan, and we may not get to know why. We may not even be able to understand why.

Can he still be your God?

I could easily be consumed by asking Why? It’s a good question, we should ask it, but we don’t always get to know why. The lack of answers can leave us feeling bitter and defeated and unloved. Instead, my very wise husband Dave has encouraged me to ask two other questions:

Who is God? And, how will I respond?

God doesn’t change when we suffer. He is still all-powerful, all-loving, just, merciful, holy—and he still cares deeply for us. He doesn’t abandon us—he is walking with us. In fact, he’s closer than most of us ever imagine.

Remember the story Jesus told about how he’ll separate the sheep and the goats at the end of the age? And he tells the sheep that they visited him when he was sick and in prison, that they brought him food and drink when he was in need—and the sheep were confused.  “Lord, when did we do this?”

His answer shows that God doesn't merely see our pain; He says that "whatever you did for one of the least of these brothers of mine, you did for me." (Mt 25:40). That means…He is hungry, thirsty, a stranger, naked, sick, and in prison, along with us. When He says "never will I leave you, never will I forsake you," He means to impart a depth of love and grace and unity with our spirits that if we truly understood it, would take our breath away.

If that’s who God is…how will we respond? Isn’t he worthy of our all, even our suffering?

When I was younger, I used to think about how I was willing to live my life for God and give my all—never dreaming what might be required. He has come, asking for my all, asking for things dear to me like my husband’s health, and simple pleasures like going to church together. Good things, things I took for granted and never expected to give up—so how will I respond? I can kick and scream and throw a good ol-fashioned 2 year-old tantrum—and I’ve done that! Or I can lay down my life, like Romans 12:1-2 says, as a living sacrifice. God you are worthy.

“I urge you, brothers, sisters, in view of God's mercy, to offer your bodies as living sacrifices, holy and pleasing to God-- this is your spiritual act of worship.”

The pain in our lives is never meaningless. We may not know why, but we can ask God to be glorified in our lives. We can remember that Christ thought we were worth suffering for, when we go through our dark nights. He is certainly worthy of our suffering.
Posted by Merry at 11:54 PM