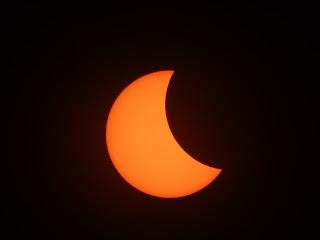 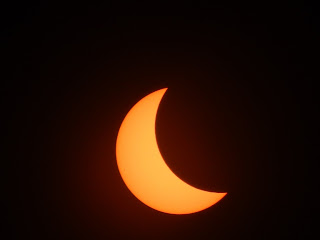 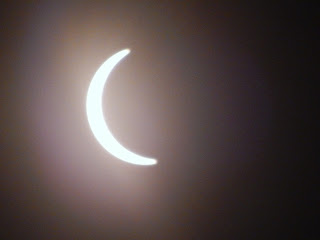 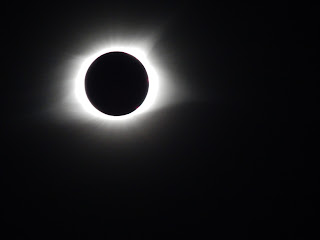 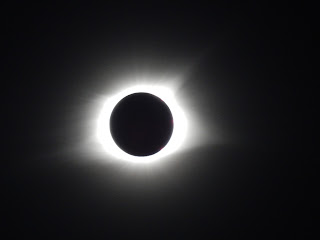 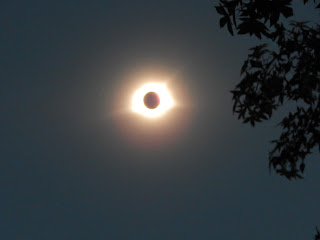 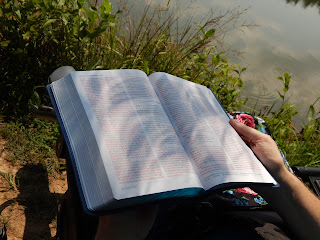 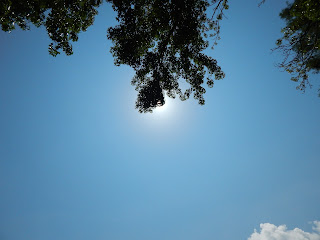 What an amazing God we serve. As I read your beautiful writing, I couldn't help but thinking how gracious and generous he is. So glad you two got to experience such a special moment!

Yes--I'm overwhelmed by how gracious and generous! Thank you.

Beautifully written, Merry! I am so glad Dave was able to experience this breathtaking work of God! -Tokyomarie from SL

This is beautiful, Merry. I feel blessed just reading about how the Lord blessed Dave and you in this way.

Merry thank you for sharing your love for Dave, the eclipse, and your words fitly spoken. The best description yet of the eclipse.

Thanks Marie and Robin! :-)

So well written. Loved it. Loved being a part of it. Love you!

Couldn't have done it without you, Liz! Love you too :-)